In the Anatomy of Vite Ramen Part 1 we explained the science behind the nutrition of our ramen. The next step was molding the dough into a ramen noodle that had a damn good texture.

Noodle connoisseurs will tell you there is a difference between strength, elasticity, and chew of the noodles. Everyone has a preference, but to us, a good ramen has the following characteristics.

The strength of the noodle comes from cooking time and the amount of protein. The more protein, the harder the dough, and the tougher it is to break, not unlike how you’d be hard pressed to break the Hulk.
But if hardness is the Hulk’s physical strength, then elasticity is the mental state of Bruce Banner. Without self-discipline, then Bruce Banner would break easily and be angry all the time. And we don’t want our noodles to break easily and be angry all the time. In our case, self-discipline comes in the form of alkalinity. Except in the movies he says his secret is he’s angry all the time, so technically that’d make the noodles... The Hulk all the time... Which, um...
Look, It’s not a great analogy, okay? 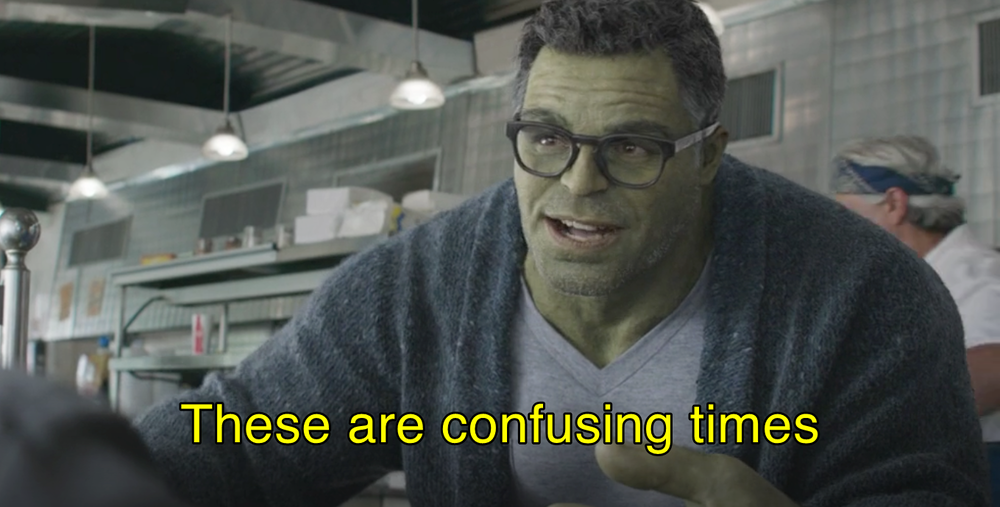 Alkaline water, or kansui, strengthens the gluten formations, giving noodles a chewy texture and distinctive yellow hue. Ramen noodles are higher in alkalinity then other noodles made from eggs in Chinese noodles, or semolina in pasta, or food coloring and additives. We don’t take shortcuts at Vite, we do things right.

A great texture, excellent nutrition, and a definitively noodley shape -- Perfect, wrap it up and call it good, right?

We still had that quinoa flavor to contend with. It was a headache trying different flour ratios, blending techniques, resting, steaming, and other weird contortions to reduce that flavor.

We’d also had comments in Chinese about how “comfortable” the noodles were, which was related to the slurpability and ease of noodle consumption.

Not only that, but we were starting to realize the dehydrating process made the noodles difficult to boil, turning them into 9 minutes rather than the 3-4 minutes most instant ramen uses.

At this point, we were adamant about a more “traditional” definition of ramen noodles. Our goal, after all, was to produce not only a healthy instant ramen, but to have a true, high quality ramen noodle that was easy to prepare, not a low-quality mix of food coloring and cheap wheat. But slowly, we also came to realize that, well, quinoa isn’t the most traditional of ingredients, and we’re making a new generation of instant ramen anyway .

Remember in Part 1 we talked about oils and fats breaking gluten chains? We originally tried soy, up to 10% soy flour can be utilized without significantly impacting the dough. However, even when we lowered the amount of soy flour in our combinations with other flours, it produced another strange flavor to contend with, in addition to the quinoa taste. After some research we discovered many hand pulled recipes incorporate oil into the dough itself.

But y’know what does taste good? Oil itself. And y’know what needed to be added to the flavorings anyway in order to carry fat-soluble flavor compounds and have healthy lipids and omega-3s? Canola oil. So, hey, crazy idea-- Why not just add part of that oil we’d need to supplement with into the noodle itself?

As it turns out, the simplest solution is the best.

The oil performed several vital functions. First, it improved the flavor of the noodle itself, creating a richer texture, as well as almost completely eliminating the quinoa flavor. Second, it also created a better “slurp,” as it essentially helped lube everything up and make it as slippery like a day at the water park. It also came with a new, unintended effect, helping “hydrate” the dough more without making it too sticky, making it easier to work.

Now, we did reference fat breaking gluten chains in Anatomy of Vite Ramen P1. Why is this different? Well, simple-- We don’t add as much fat as that which exists in soy flour. A secondary thing is that soy flour doesn’t contain as much of a binding matrix as quinoa does, and so doesn’t work quite as well in a noodly application.

At the time of writing, we’ve also since upgraded our quinoa itself to create even more of a neutral flavor. For more information, check out our blog post about patch v1.1.1.

Noodle-- Done. Now we wrap it up and call it a day, right?

Well... Being that it’s an instant noodle, we still had to figure out how to precook it. Standard instant ramen cooks quickly because it has already been steamed. Then its either fried or air dried, so all it needs is rehydrated. Just add water.

This is how the mass majority of instant ramen is made. This immediately presents us with two different problems-- One, deep frying simply introduces far too much lipid content into the noodles, which would upset the macronutrient balance we’d spent so much time calculating and balancing. It’s also associated with oxidized fats and generating potential carcinogens, which isn’t exactly ideal.

So the standard method wasn’t an option. The air-dried method take a huge amounts of time, and were only efficient in large factories that has room for drying tunnels. Being a tiny company with not much capital to get a giant space like that, we had to figure out a novel new solution to drying and pre-cooking our noodles in a fast, efficient mann

Yeah, just like the one sitting in your kitchen.

So, heat, steam, and water leaving the food? Sound too perfect to be true? Well... Yeah, actually, for once, it kind of was. A lot of foods can’t use microwave drying because it’s simply too powerful, and other dehydration methods are better for, say, fruits and vegetables, but it was perfect for what we needed. After some experimentation in our microwave, we set out and found a big, industrial one of our own, bringing it in parts and assembling it ourselves. Eris even wired most of the electrics! We’re actually on our second microwave machine now, custom designed by us for our specific needs, and about three times as large as our first one!

How well does this machine work? Well, in the most simplistic terms, microwaves vibrate water really, really fast. Vibrations = energy = heat, which means the water gets heated up, and starts to become steam. That heat and moisture gelatinizes the starch and denatures the proteins in the noodle, parcooking it, then politely leaves the noodle afterwards, rising up and away from the ramen itself, leaving the noodle nice and dry afterwards.

There’s a lot more with microwave frequency, timing, and temperature to make it cook and not burn, as well as steam and not be floppy, and a whole other bunch of technical details(and a few secret pieces of technology), but that’s the basic gist of the technology behind our drying process!

So that complete the first piece of the puzzle in Vite Ramen, the noodles-- What about the all important soup broth? How was that developed? What were the concepts and choices that went into that? Find out next time... on Dragonba-- er, Vite Ramen blog!