If OWEC Was So Good Then Why Isn't There An OWEC 2? 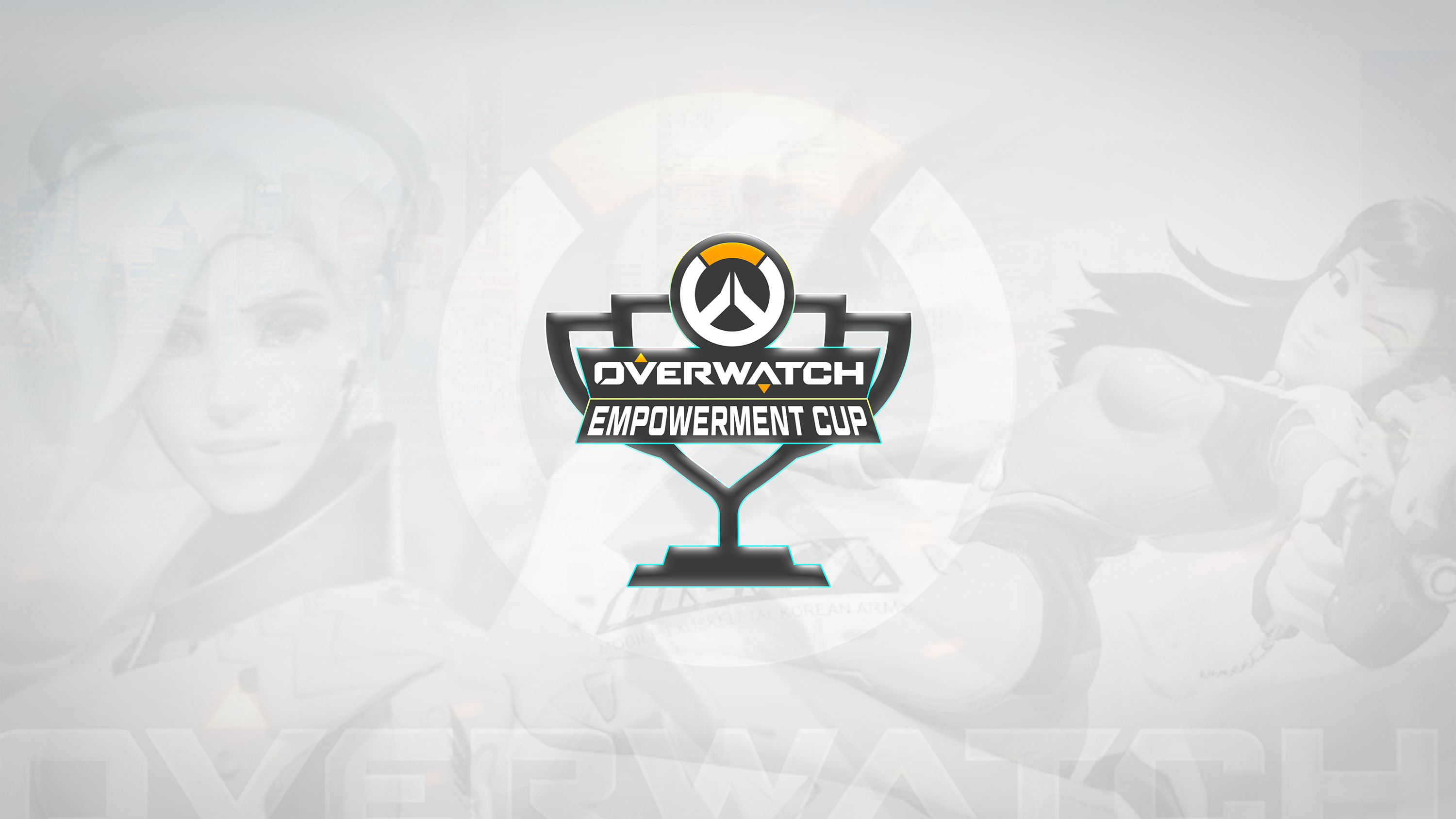 Hello! Tim, CEO/Founder of Vite Ramen here, and I wanted to talk a little bit about the Overwatch Empowerment Cup or OWEC. Freya was our Tournament Director during this project, and deserves a round of applause for the incredible work she put into things, and Chase deserves a ton of thanks for coming up with the idea and doing incredible support work for anything Freya needed.

OWEC was everything that we’d hoped for, and more. It exceeded every expectation, and was absolutely awesome seeing such a positive response and support for women in the community. We’ve gotten a lot of questions on what’s going to happen in OWEC in the future.

So, I guess, why is it me, Tim, the one who’s writing this post?

Well... Simply, to give a bit more perspective on the behind the scenes resource allocation work that I was doing (which I’ve come to learn is what an executive producer at film studios do? Honestly still not sure completely), and what it takes to run an event like this.

I think most people are pretty familiar with the job functions of the Tournament Organizer, production, talent, social media, and that type of stuff, but the elephant in the esports room, I think, always comes down to the dreaded, and generally mismanaged, money and resources.

We absolutely want to be doing it again, but we want to do it just like we did this time-- Ethically and properly, meaning prize pools are distributed in a timely manner, production and talent paid, and running the robust validation system Freya has headed. Both Chase and Freya, over the course of the three months of planning, executing, and running the tournament had put in over 100 hours each of logged work time, and an unknown amount of their own time into getting things up and running, moderating the Discord community, and networking with community members to make everything happen. Me, James, and Aria had also put in time as well. The logged hours are paid, work time that would otherwise be spent on their normal job functions at Vite Kitchens.

All told, between all the payments rendered, the prize pool, and the hours that everyone at Vite Kitchens put in, we’re looking at a total cost of, drum roll please...

The other elephant in the room is that community run esports tournaments generally don’t make money. Every single tournament and esports related thing we’ve done in the past has lost us money. Not a single esports thing has even broken even in returns, and that’s to be expected. But all told, this is by far the most expensive one we’ve ever done, as the scope of this tournament was also the largest we’ve ever done. Previous esports sponsorships were just that, sponsorships, rather than being the TOs, the sponsors, the hosts, and everything associated with it.

We also put all OWEC donations and bundle profits towards the prize pool too, as we’re firm in our belief that this tournament should be about the women and marginalized genders who the event was built for, not about trying to make profit from it.

Which brings me to the next point... We at Vite Kitchens don’t take investors because we don’t want to be profit driven. Similarly, we don’t want to put ads and sponsorships throughout OWEC. It doesn’t feel right. Could we recoup costs, take a bunch of money, and throw ads all over breaks and the like? Sure, but it doesn’t seem right. We even shot down the idea of doing Vite Ramen ads on the breaks, and the only reason purchases and links were available at all was to support the prize pool.

I don’t want this to be all doom and gloom, just to point out the background decisions and work on resource allocation and the money required to run something like this. Keep in mind that’s the minimum cost needed to run this two day tournament-- Anything more would require a lot more money and upkeep, and very much so would fall out of the scope of what we’re able to afford as a small business.

OWEC was an incredibly awesome thing, where we had the right people to make it as wonderful as it was, but we also will need some time to figure out how to sustainably run it without burning people out, as well as fund future tournaments.

I know many of you are willing to volunteer your time for something like this, but I want us all to move away from that. Let’s start creating fair and equitable pay for the time we devote for this kind of thing.

So, now that’s all kind of out of the way, what does that realistically mean for OWEC’s future? Well, that remains to be seen, but it’s very likely that we’ll do more in the future. We’ll just need some more time to sell some more noodles, make some more money that we can devote to something like this, and free up time for it. We’re all very open to discussion and suggestions as well-- I really just wanted to be as transparent as possible as to why we might need more time to get another tournament going.

If anyone has any comments, questions, concerns, or anything at all, feel free to drop the questions on Twitter and all of us from Vite Kitchens will be watching the thread and answering! I’ll be fielding mostly the financial and resource questions.

I hope this has given everyone some insight into things, and what the future holds for OWEC! Stay tuned for more information and announcements, and see where we go from here!

Also, here’s how the tournament got started, for those of you who are interested: 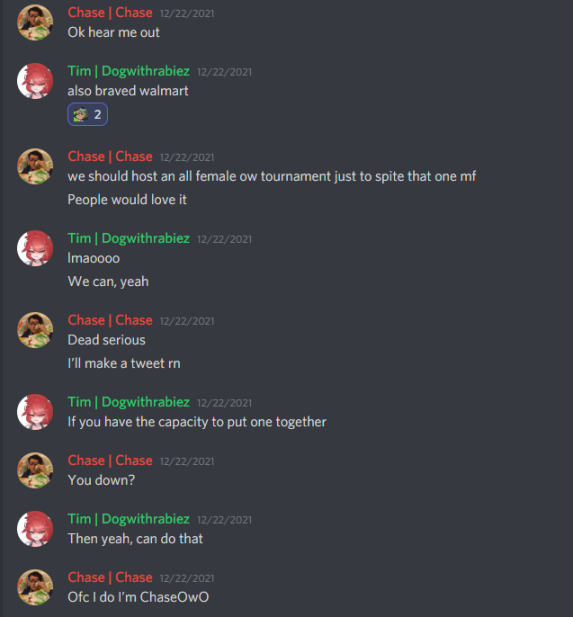