Our Dad Is Our Giant And This Is His Story 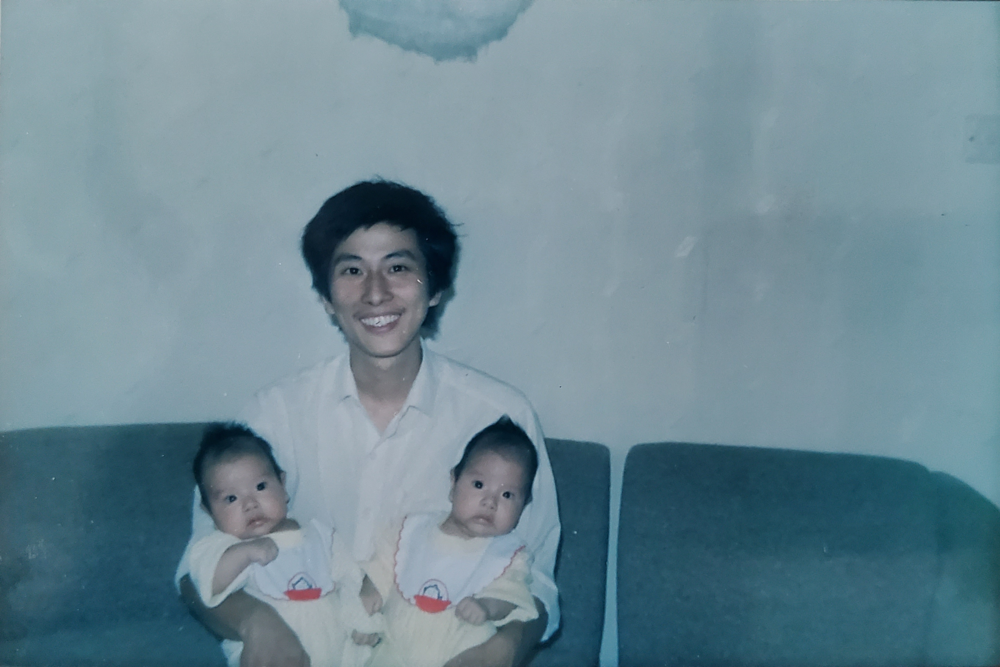 This time, Tim and I wanted to take the time to celebrate our dad - the hard working dad with both wisdom and jokes to spare. 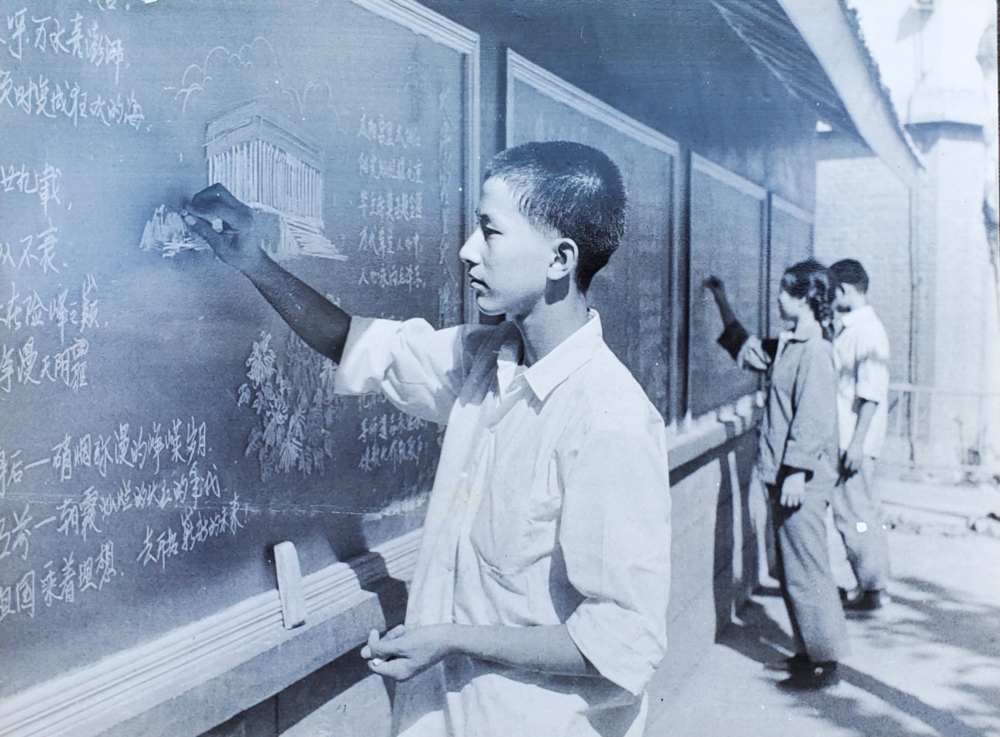 See that picture? That’s not a picture of me or Tim in a black and white filter - that’s our dad at our age! People sometimes don’t believe we’re fraternal twins, but I guess it’s just in the genes. He could be a third twin!

Have you heard of the phrase “on the shoulders of giants”? Well, our dad is our giant! He’s a problem solver and a helper at heart. His hard work and ability to adapt and face challenges is the bedrock that all of our achievements stand on.

He’s always willing to take the extra step to making sure every angle is considered and every detail is taken care of - he’s someone you can depend on to give his all, especially if you need help. And no matter what challenge he’s facing, he always has a joke or two to spare. Often both - he can make dad jokes in both Mandarin and English!

And of course, our dad is just as multi-talented as our mom - he can sing, waltz, ski, skateboard, surf, give haircuts, and of course, he can cook incredible food too!

Oh, and of course, he can parachute too (that’s where he met our mom for the first time)! 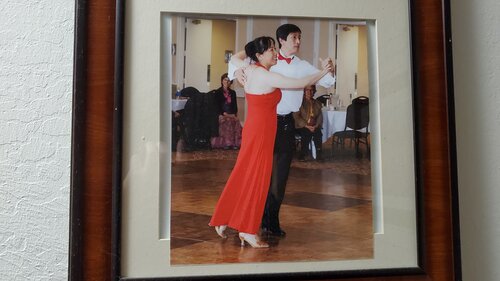 Our dad remembers his childhood as a carefree and playful one - at the time, there was no school and no responsibility, so his days were spent playing with his friends, drawing and shooting pellet guns into the woods.

When schools finally opened up, he remembers knowing that that was his chance to make something of himself. Every step was determined by the scores on your tests - which middle school, high school and college you went to all depended on those scores. And the higher you went, the less opportunities there were and the fiercer the competition became.

That meant he couldn’t be content to just pass his classes - he was determined to be the best through sheer determination and hard work. He was determined to learn whatever he could and work at whatever he could to stand out: he took on leadership positions, won athletic competitions, and even studied in the moonlight after mandatory lights out. He even picked up some English phrases by singing along to American country songs (when he was telling me about this, he broke out a verse of Take Me Home Country Road). 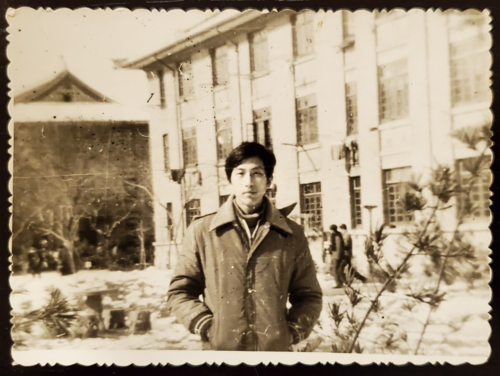 He finally got his chance when he was accepted at the New Jersey Institute of Technology, giving us the opportunity to move to the US. He worked as a TA and saved as much money as he could to bring Tim and I over to the US. That included buying the absolute cheapest foods he could - which at the time, meant broccoli. A lot of broccoli - enough to be sick of it for a lifetime. To this day, he still can’t quite stomach the taste!

His saving grace was instant ramen - they were cheap enough to give him some respite from his broccoli diet. In those days, instant noodles often came cheese flavored, and his fellow Chinese colleagues couldn’t stand the taste of cheese, so he often got a lot of extra portions!

His resilience paid off - he and our mom saved enough money to bring us over to the US, and he soon landed a job at ATI in California, right in the heart of Silicon Valley! 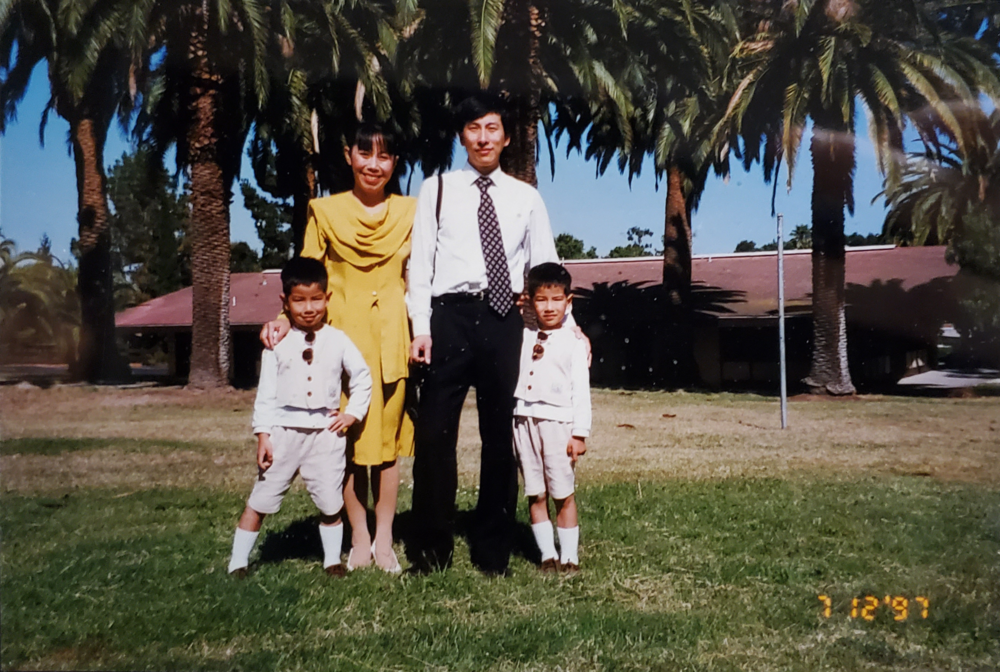 And somehow, he always still found time to pursue his passions. He has too many hobbies to count - surfing, skiing, climbing, rollerblading, skateboarding, choir, sketching and more - here are just a couple of his many, many hobbies! 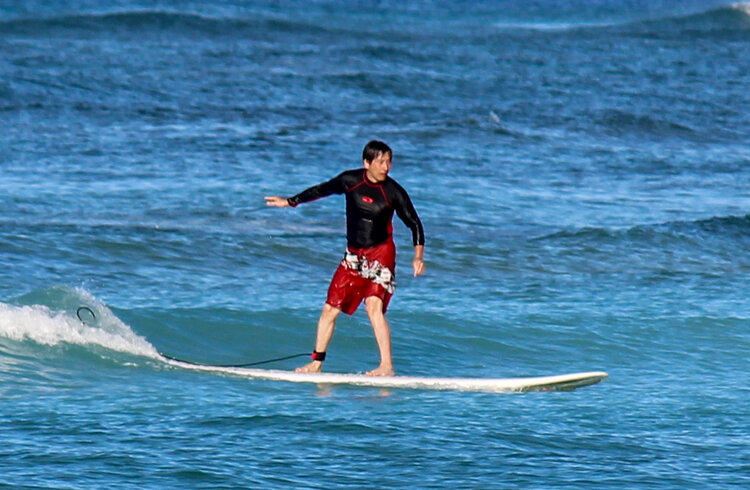 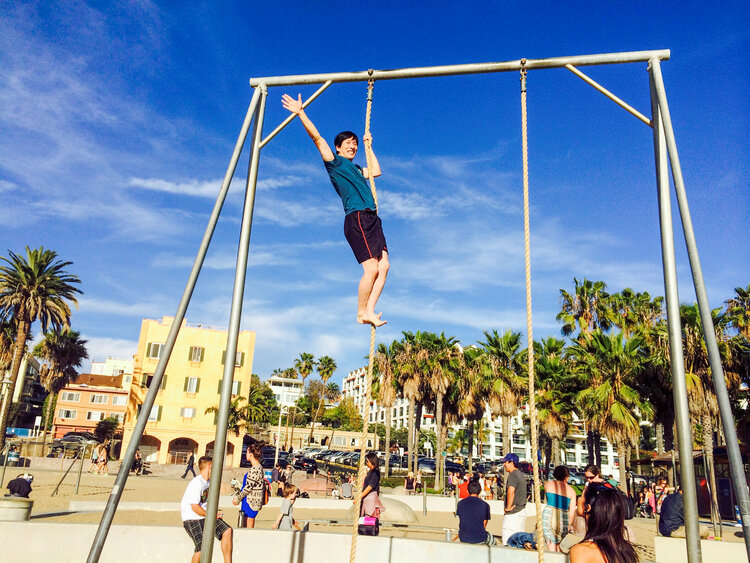 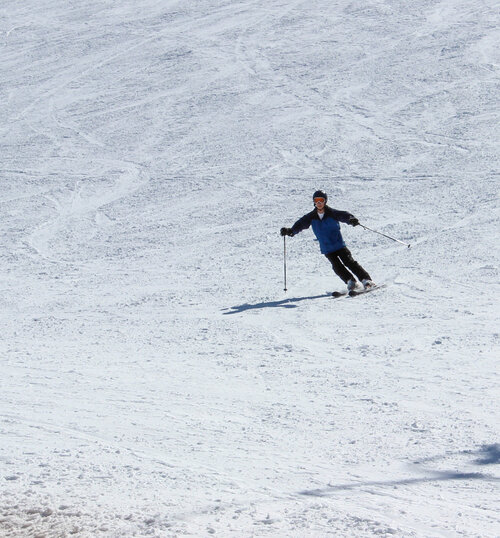 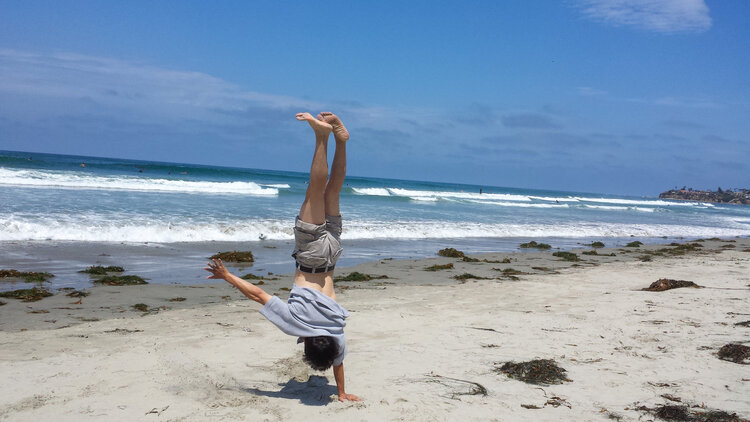 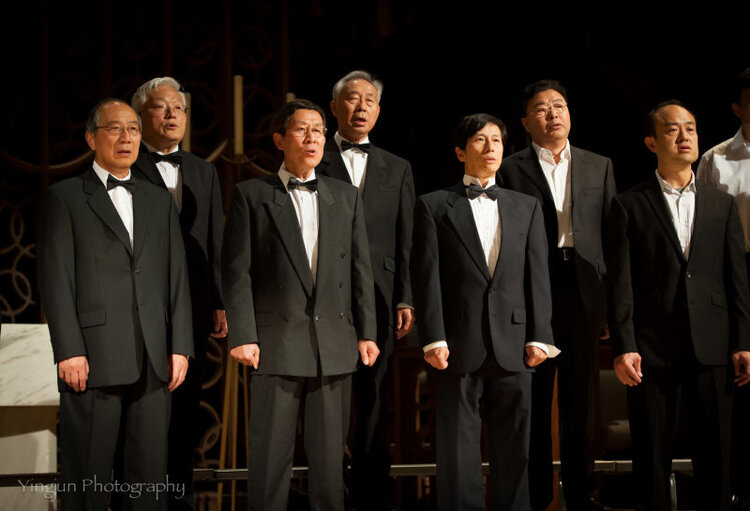 Tim and I didn’t do well in school - we were proud underachievers when it came to our academic career. So in middle school, our dad hung up a poster in our room - it said: “Challenge: The greatest pleasure in life is doing what people say you cannot do.” Tim and I like to joke that the poster actually worked… just not in the way it was supposed to.

Our grades sure didn’t improve, seeing as I ended up with a 1.84 GPA in high school and Tim with just over a 2.0. But despite that, we did start challenging ourselves in other ways. Turns out it is a great feeling to do things people tell you that you can’t.

We were told that starting Vite would be impossible. That we would need millions of dollars, a dozen of industry experts, and that there was no market for a nutritious instant noodle. Hey, that sounds like an opportunity to do something people say we can’t do! 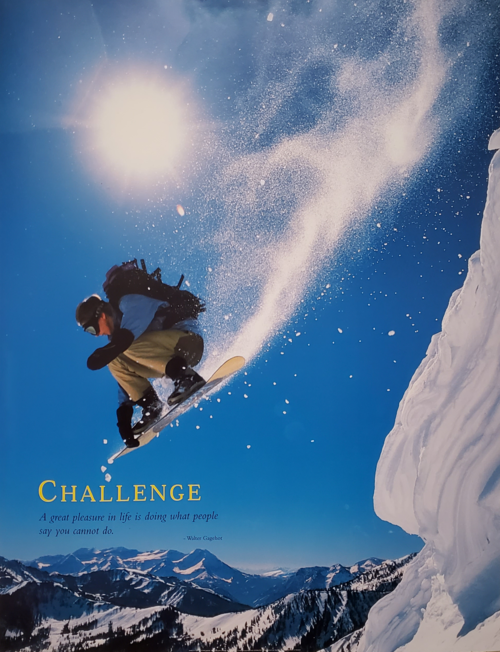 Challenge: A great pleasure in life is doing what people say you cannot do.

When we started Vite Kitchens, we had to figure out everything ourselves, from scratch. Our dad taught us to embrace challenges - not just with the poster, but with his actions, by constantly showing us determination, hard work, and how to keep a sense of humor through it all.

And he always supported us any time we got stuck - he’s a problem solver at heart, and he’s not shy about getting his hands greasy. Our dad has come to help install and test every single one of our machines! In fact, he was just at the facility last week to help troubleshoot! 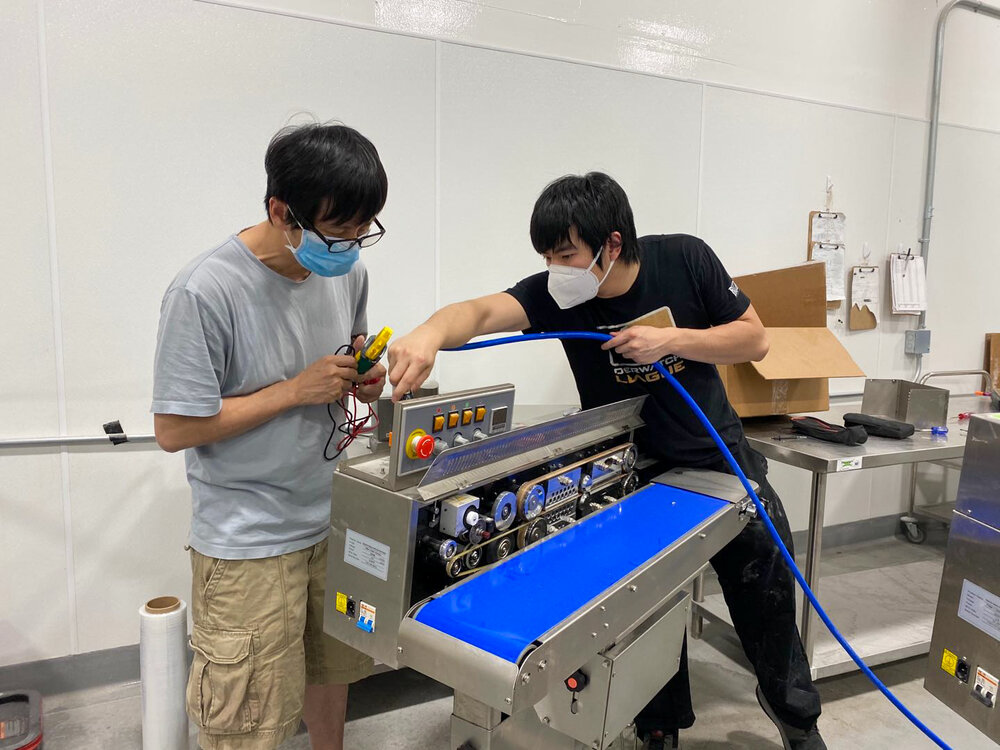 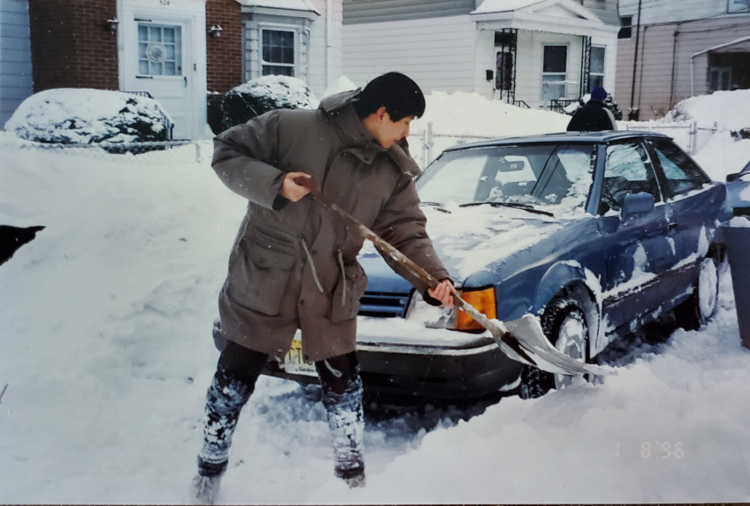 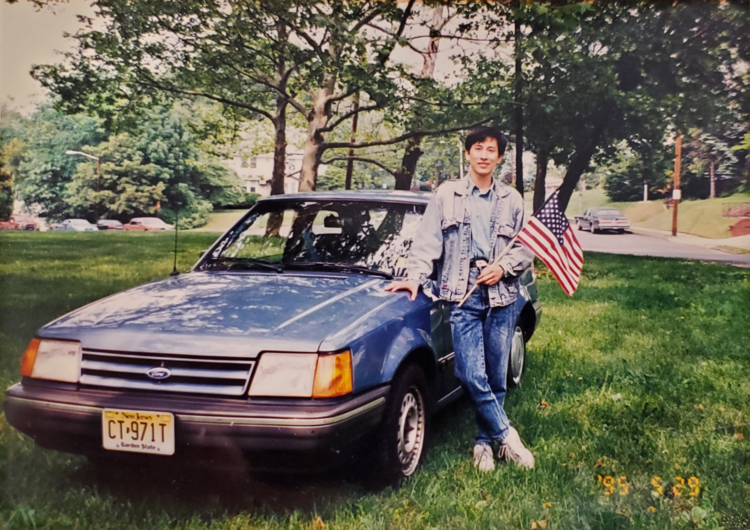 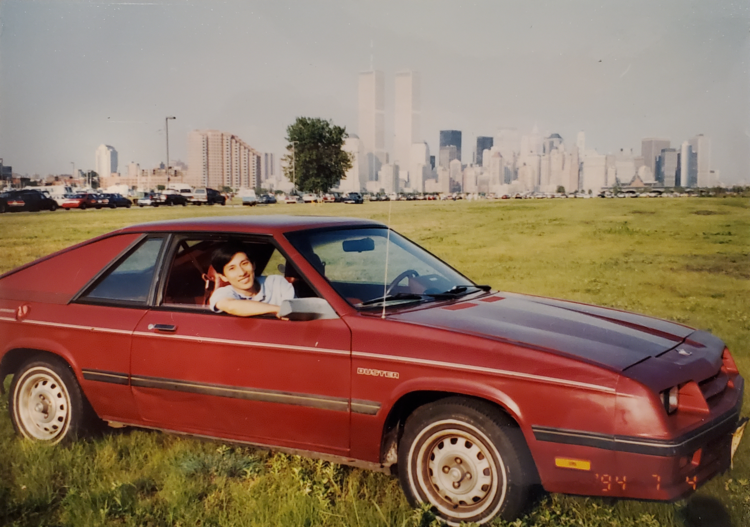 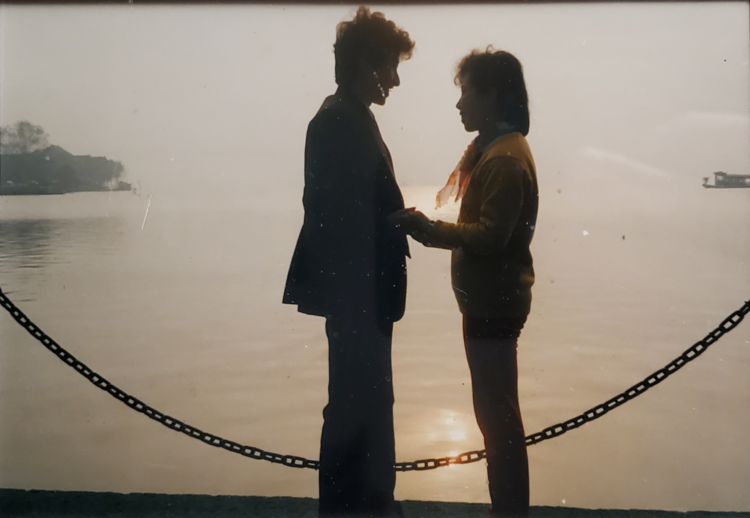 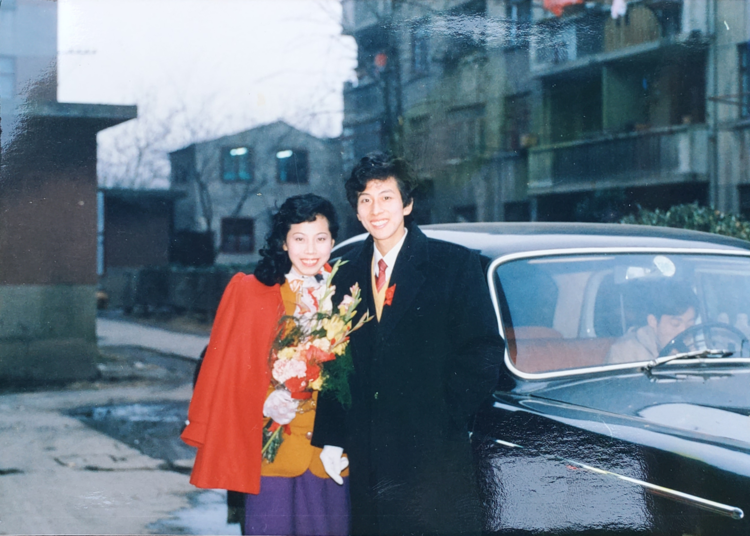 So here’s to all the dads out there - whether you have your nose to the grindstone studying, putting up posters for your kids, helping your family with their problems or just being an inspiration to your kids - happy Father’s Day!